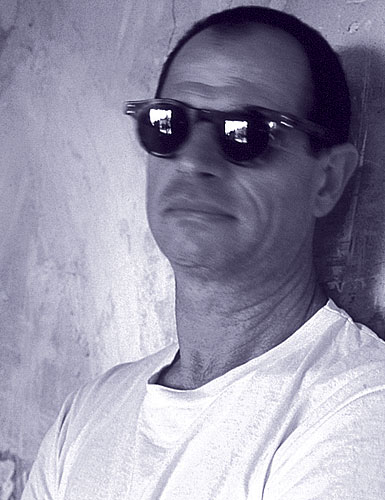 Between Mathias and objects, there is a long story with many creations. From the lights to the mirrors, from the furniture
to the table set, his imagination keeps on giving the unusual object a peculiar status. Poet, impulsive, charming,
known for 20 years for the intelligence of his looks, the diversity of his symbolic objects, Mathias knows how to happily mix
imagination and aesthetics. He started working with Baccarat in 1996, when the first “rencontres” collection was created.
This collection is made up by exceptional pieces made by the “meilleurs ouvriers de France” of Baccarat. This collection
was very successful as Baccarat ran out of stock for almost all editions. After this success, the bond between Mathias and
Baccarat became stronger. There was no doubt that Mathias would design Baccarat’s new light Mille-Nuits. Mathias, who
lived in Syria and Turkey with his grand-father as he was a kid, designed Mille-Nuits as a token of his childhood tales.
Universe with a peculiar magic where lights evoke a Middle-East legendary atmosphere.